Islam: Submission And Peace At The Heart Of The Faith

Islam: Submission And Peace At The Heart Of The Faith

The word Islam itself has a two-fold meaning – peace, and submission to God (Allah). This submission requires a fully conscious and willing effort to worship the one Almighty God. It is believed that only when Muslims are able to completely submit to God’s will, can they establish peace in their hearts which will then manifest in their external conduct.

“Peace” is the most common word on a Muslim’s tongue. Whenever two people meet, they exchange greetings, wishing each other peace: “Assalamu’alaikum” - “Peace be upon you”. To which, the reply is “Wa-Alaikumus-Salaam” or “and upon you be peace”. 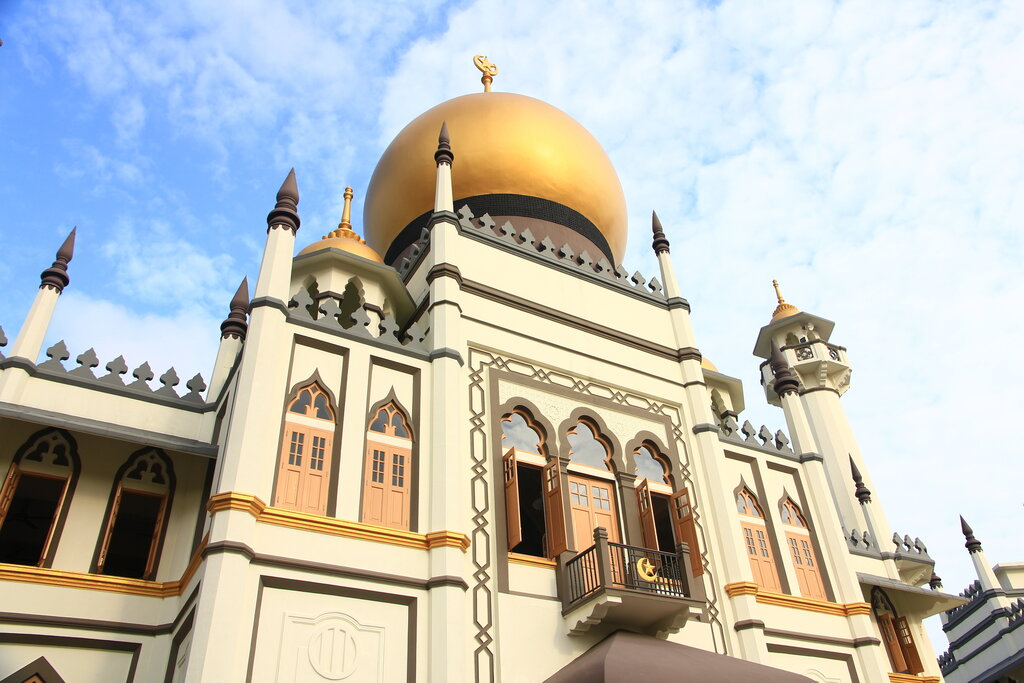 Monotheism as the core of the Islamic belief, this is expressed in the primary declaration of faith “there is none worthy of worship except God”. This phrase is the foundation of Islam and its essence, serving as a guiding belief for all Muslims.

Muslims believe that God is One and guidance has been imparted by God through his Messengers and Prophets through time, ending with the final Prophet, Prophet Muhammad. The revelations are recorded in the Quran, the religious text of Islam, a revelation of God to Prophet Muhammad, which is till today preserved, intact, over 1400 years ago.

“Indeed, in the Messenger of God, you have an excellent example for whoever has hope in God and the Last Day, and remembers God often.” Chapter 33, Verse 21 (The Holy Quran).

Muslims believe in the 6 articles of faith in which one of the articles is to believe in the prophets and messengers sent by God to the different communities. Muslims look to all prophets mentioned in the Quran including Prophet Muhammad and his life as an esteemed point of reference to emulate and learn from. One of the core messages of the prophecy is to perfect good character as exemplified in a prophetic saying (Hadith) “I was sent to perfect good character.”

Muslims eat only halal meat, meaning lawful or permissible. Permissible here means the animals are slaughtered by slicing the oesophagus and jugular veins with a sharp knife without torturing the animals. Kosher meat, as it is slaughtered the same way as Halal meat is also permissible for Muslims to consume. 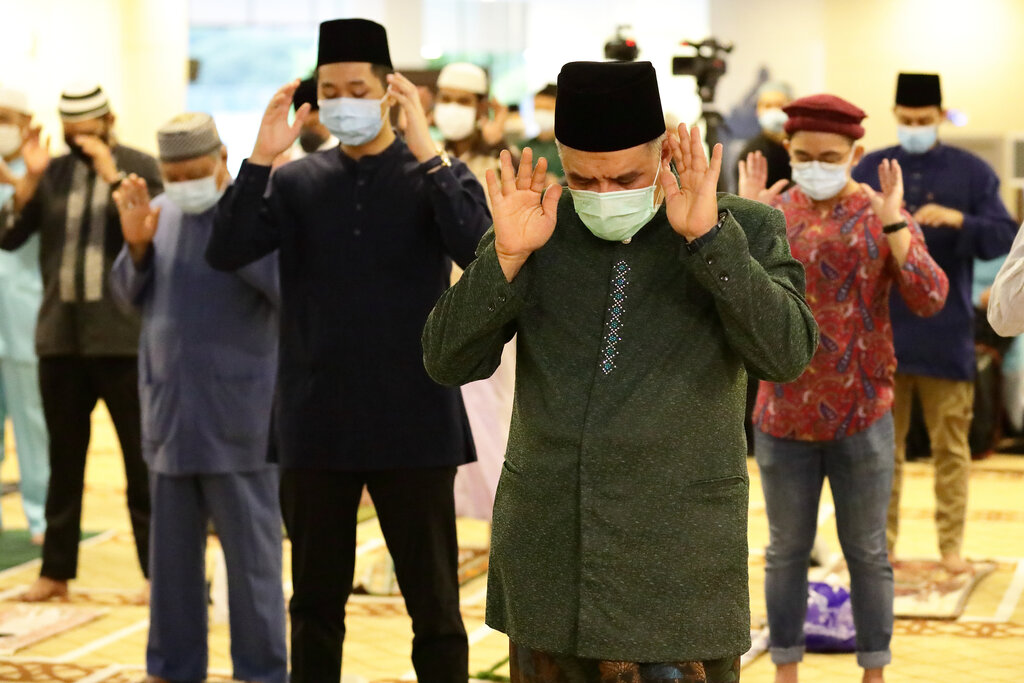 Major Events in the Islamic Calendar

There are many major events in the Islamic calendar. The main events that are generally celebrated are Hari Raya Puasa, Hari Raya Haji and the commemoration of Prophet Muhammad’s (Peace be upon him) birthday.

Hari Raya Puasa or Eid-ul-Fitri marks the end of the holy month of Ramadan and the end of fasting, is warmly celebrated by prayers in the morning and visiting family and friends later during the day. Hari Raya Haji or Eid-ul-Adha, signifies the Haj pilgrimage to Mecca and commemorates the sacrifice of Prophet Ibrahim. Prophet Ibrahim’s great example is commemorated through the ritual of korban or sacrifice where livestock such as sheep, goats and cows are sacrificed with the meat distributed to the needy and the community.

The Maulud is also commonly held throughout the year in conjunction with birthdays or weddings as a form of blessings and guidance for the congregation.