Diversity In Harmony: The Singapore Story

Diversity In Harmony: The Singapore Story

Take a stroll along Telok Ayer Street, and you will come across a church, a mosque, two temples and an Indian Muslim heritage centre that used to be a shrine.

More than beautiful sights, the neighbourly co-existence of these places of worship paints a picture of religious diversity and harmony in Singapore. 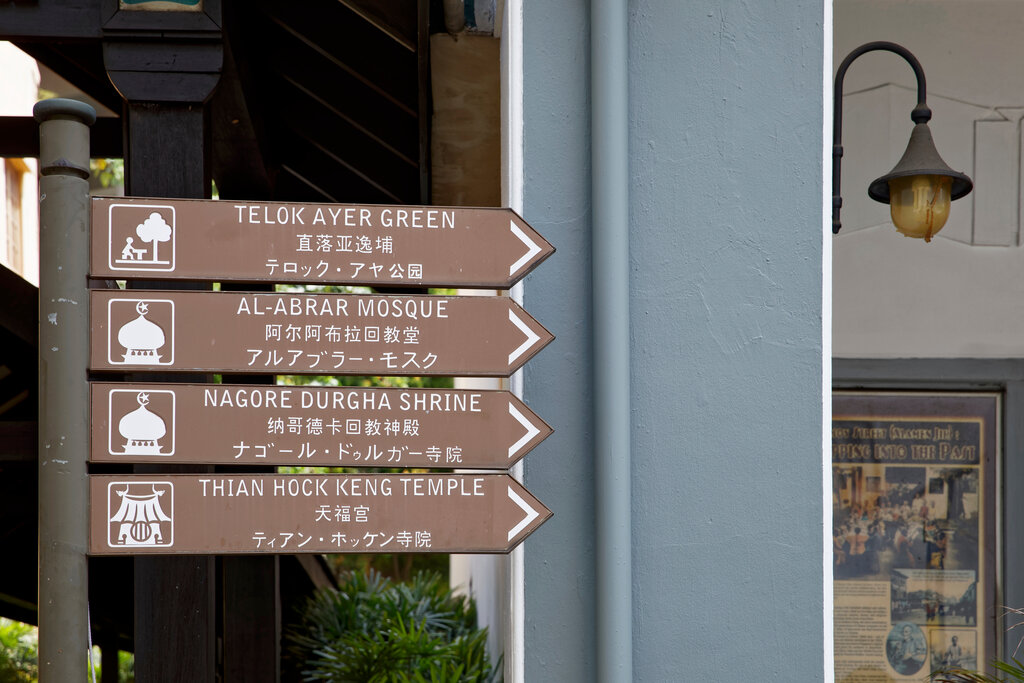 Singapore is one of the most religiously diverse countries in the world. In fact, it took the top spot in a 2014 study conducted by the Pew Research Center, a nonpartisan fact tank headquartered in Washington DC.

Singapore is home to many ethnic groups, each of which brought their religious practices when they sailed across seas and oceans in search of a better life on an island that is no bigger than a dot on the world map.

Drawn to the opportunities created by Sir Stamford Raffles’ decision to set up a trading port in Singapore, people started arriving from regions such as southern China, India and the Malay Archipelago – even as far as Europe and the Middle East!

Putting down roots in this foreign land, the newcomers went on to build places of worship so that they could come together to express their faiths within their communities. These early-day efforts paved the way for the making of a multi-religious Singapore.

Today, many religions are registered here, ranging from Buddhism to Christianity, Hinduism, Islam, Taoism, Baha’i Faith, Jainism, Judaism, Sikhism and Zoroastrianism. Buddhism has the biggest following, with 31.1% of the population declaring that they are adherents of the faith in a 2020 census. 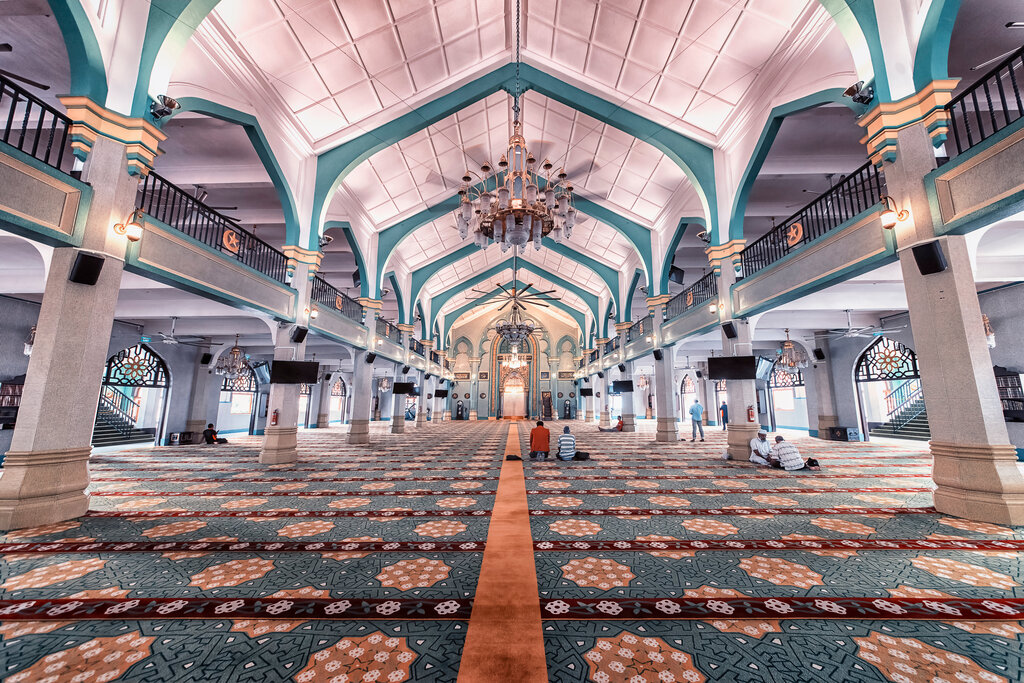 With such diversity in the religious landscape spread across a land area of just 728 square kilometers, Singapore’s 5.69 million residents have learnt to live, work and play harmoniously in close proximity with each other.

The State is secular, but not against religion.The people are free to practise their faiths, as long as the activities do not have a negative impact on public order, health or morality.

This position has been well received by religious groups here, and is often exercised with tolerance and compromise.

For example, mosques lower the volume of their loudspeakers when broadcasting the prayer call, in consideration of their non-Muslim neighbours. Christians also exercise restraint in sharing the gospel with people of other faiths, as a mark of respect for the difference in religious views.

Through give and take, religious groups in Singapore have gone beyond co-existing in peaceful harmony, to be on friendly terms with each other – even extending goodwill.

In one of many instances of inter-faith kindness, two Taoist temples, Lian Sheng Tan and Shan Fu Gong, shared the tentage set up for their separate Hungry Ghost Festival events with their neighbour, Masjid Ar-Raudhah mosque, so that about 1,000 congregants can be sheltered for Hari Raya Haji prayers.

The More We Get Together…

For a young nation, the display of such grace among religious groups is something that does not come easy. It is the culmination of hard work from all levels of society to foster a spirit of common understanding and unity.

From its establishment in 1989, the policy has brought people of different cultures, customs and religious practices together. Sharing a common corridor, attending the same school in the neighbourhood and basically growing up alongside each other paves the way for friendships and trust to be formed between neighbours. This also makes it easier to develop a mutual understanding that enables people to overcome differences in cultural and religious beliefs and practices.

There are also a number of inter-faith platforms and organisations, such as the Inter-Racial and Religious Confidence Circle (IRCC) and Inter-Religious Organisation, Singapore (IRO), that seek to build friendship and cooperation between religious groups through inter-faith events and networks.

As of 2020, more than 650 religious organisations in Singapore have signed a commitment to safeguard religious harmony, an initiative spearheaded by various faith groups and supported by the IRCC.

Another thing going for multi-racial and multi-religious Singapore is the abundance of festivals here. Some of these commemorate religious occasions, like Christmas, Deepavali and Hari Raya Haji, allowing the public to gain a better understanding of the festivals associated with different faiths. A day of rest also means that people can celebrate together, even if they do not practise the religion.

A Multi-Racial and Multi-Religious Singapore 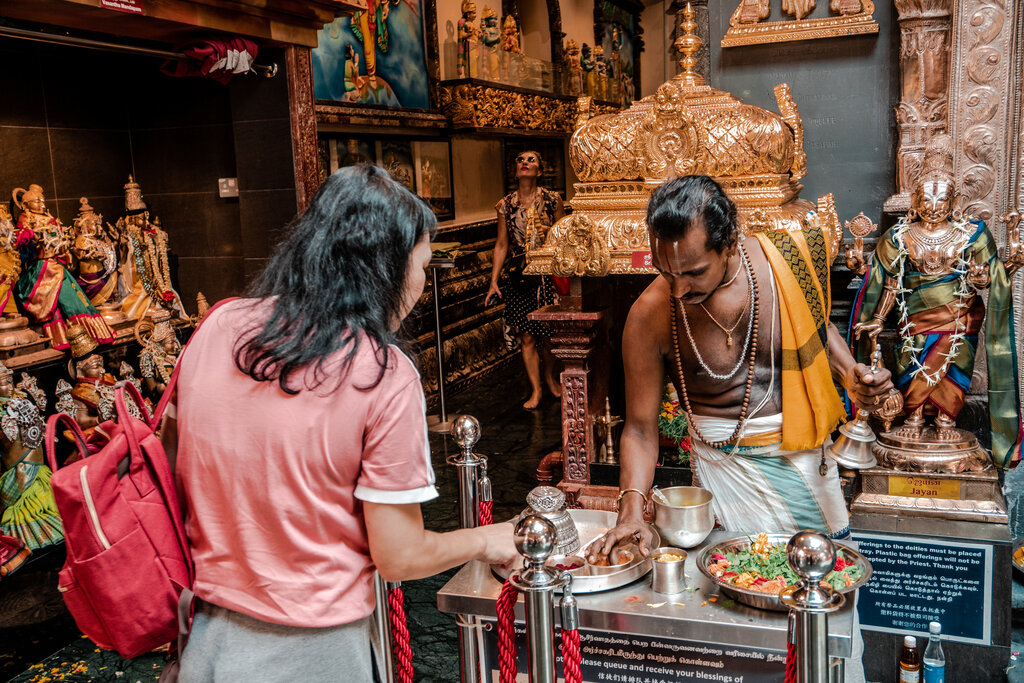 Though Singapore does not boast a long history, it has become a place where cultures and religions coexist in harmony. It is here that people have the freedom – and the confidence – to practise their faiths alongside each other, with a healthy appreciation for others’ beliefs.