The Festivals of Singapore: A Beautiful Tapestry of Cultures

The Festivals of Singapore: A Beautiful Tapestry of Cultures 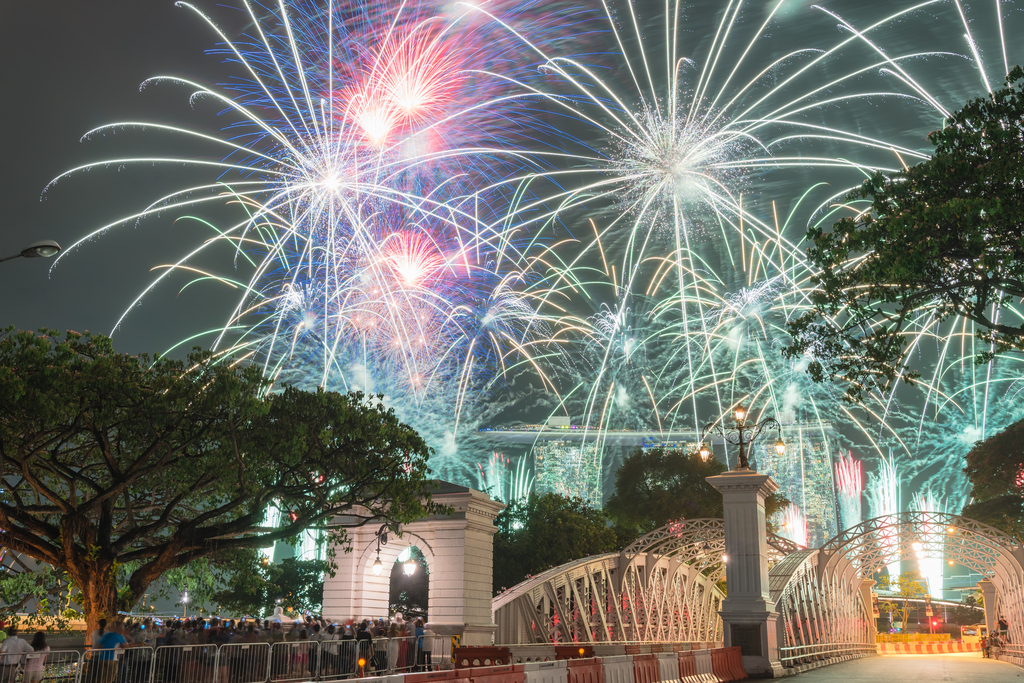 Living in a multicultural society, Singaporeans are no strangers to festivities observed and celebrated by different communities.

From the annual River Hongbao with its towering God of Fortune to the bustling Geylang Serai Hari Raya Bazaar, colourful Little India, and vibrant Christmas light-up along Orchard Road, festivals are celebrated with much joy and fanfare throughout the year in Singapore.

In fact, eight out of 10 public holidays in Singapore are set aside for major festivals celebrated by the various ethnic and religious groups here. They include Chinese New Year, Christmas, Deepavali, and Hari Raya Puasa.

This is a reflection of our multicultural roots and a celebration of Singapore’s diversity.

Festivities that Bring People Together 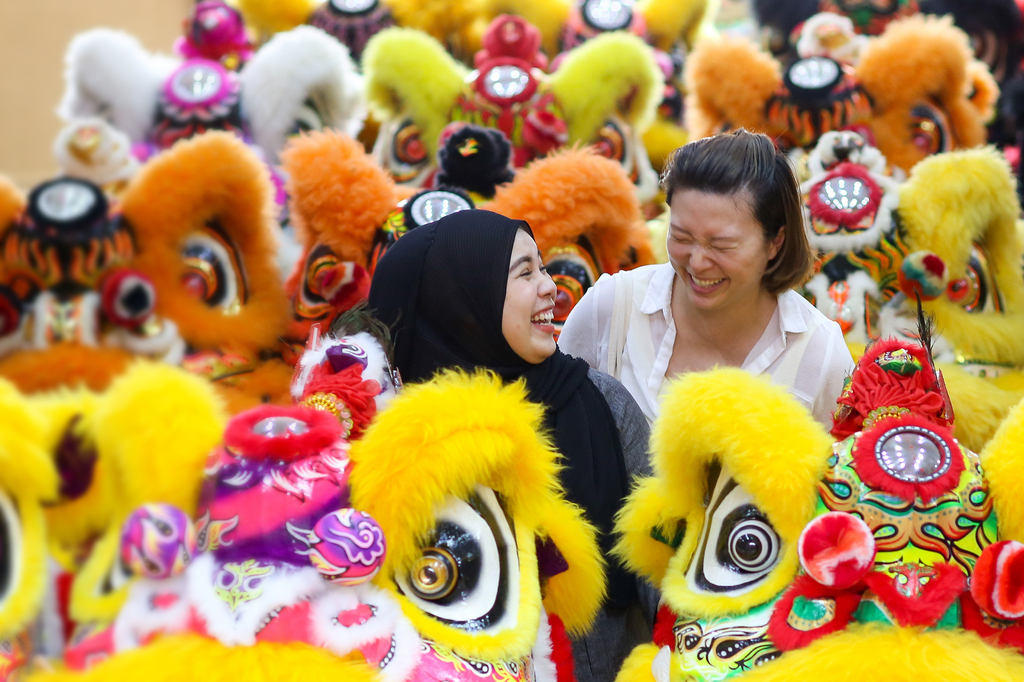 Even though festivals in Singapore originate from different cultural and religious groups, local communities share the joy of the festivities with one another.

For instance, when a family celebrates a festival, it is common to invite friends from different cultures to their home for a home-cooked feast. During Chinese New Year, some Muslim families like to give cookies and hongbaos to their Chinese neighbours. The converse happens during Hari Raya Puasa. Sometimes, different ethnic groups even enjoy the same food during the festivities, such as kueh bahulu, pineapple tarts, and love letters.

People from all walks of life are drawn to the food and cultural sights at festival bazaars too, attracting not just the ethnic or religious groups that observe the occasion. Visiting the Deepavali light-up in Little India, for example, is an eye-opening — not to mention social media-friendly — experience.

During Christmas, friends, colleagues, and family members of different faiths get together and enjoy one another’s company over food, gift-giving traditions, and Christmas carols.

From a Shared History to a Collective Future

Centuries ago, Singapore’s early immigrants had brought along their cultural and religious practices, including the celebration of festivals from their respective homelands to our shores. Today, we are used to living alongside others of different cultures, ethnicities, and beliefs — and even join in the celebrations.

Building on this spirit of unity, organisations, ranging from statutory boards such as respective cultural centres to inter-faith platforms like the Inter-Racial and Religious Confidence Circle (IRCC), carry out various events during major festivals. The aim is to enable the public to better understand other traditions and practices that may not be familiar to them.

At the grassroots level, some residents’ committees organise Chinese New Year banquets, food distribution drives during the Muslim fasting month (a time that encourages charity), and decorate the neighbourhood with kolam during Pongal.

School-going children also get to learn about Singapore’s many different festivals through school celebrations during major festivities. Students are given the opportunity to share their cultures with classmates, learn one another’s celebratory songs, and work on art projects making crafts and greeting cards for the festivities.

Cultivating understanding between different ethnic groups from a young age paves the way for a united future.

Many Festivals, One People 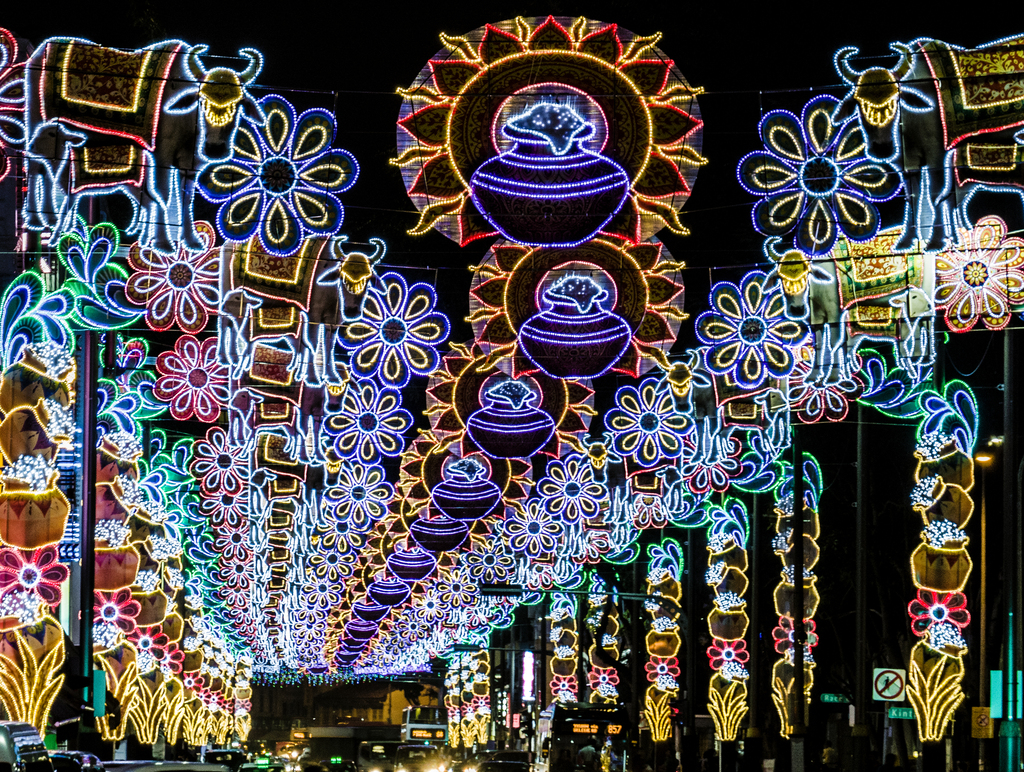 The many colourful festivals celebrated in Singapore are an expression of the people’s identity — diverse, originating from around the world, yet shaped by shared experiences on this sunny island that we call home.

Each celebration is an opportunity to learn about our heritage, enrich the local culture, and strengthen our multicultural roots. Singaporeans can take small steps in deepening our understanding of one another’s cultures, which could start with a simple greeting to a fellow neighbour, or an invitation to a meal during celebrations.

Even though the festivals commemorate different things and the rituals associated with them are vastly different, common threads such as reunion, traditional cuisine, well-wishing, and piety run through them. And these are values that everyone, regardless of ethnicity, culture and religion, can understand and relate to.